Downing
Benjamin was in Hatfield, Mass. in 1679.
Dennis was living in Kittery, Maine in 1652.
Emanuel, son of the Rev. Emanuel of Ireland, was a lawyer who came from London to Salem by 1639.
John was inhabitant of Charlestown, Mass. pre-1659.
Maledon was of Scotch descent and lived at Lynn, Mass. in 1642.
Theophilus was a fisherman at Salem in 1642.

Downton
William was a freeman at Salem in 1668.

Dowse
A great resource for all you Dowse family tree seekers.

Doxy
Thomas was an early planter at New London, Conn. in 1650.

Drakely
Thomas was at Stratford, Conn. pre-1682, when is is found at Woodbury, Conn..

Drew or Druce
John, son of William and granson of Sir Edward Drew(who was knighted in 1589 by Queen Elizabeth) was at Plymouth from 1660-1673.

Drinker
POhilip was born in 1596 and is found at Charlestown, Mass..

Drowne
Leonard was a shipwright who came from the "West of England" about 1680. He is found at Kittery, Maine in that year before moving to Boston in 1692.

Dudley
Francis, born about 1640, settled at Concord in 1663.
Hugh was under the employment of William Pynchon at Springfield, Mass. in 1656.
Thomas, son of Capt. Roger, was born in Northamptonshire, England in 1575. He came in Winthrop's Fleet in 1630 and is found to have lived for brief periods at Cambridge and Ipswich. He is also found at Roxbury, Mass. later.
William was born at Richmond, Surrey, England and came to Guilford, Conn. in 1639.

For an outstanding family history of the Dudley family, go to:

Dugall or Dougall
Alister was a Scottish prisoner and was sent to N.E. by Cromwell in 1659.

Dumbleton
John was a servant of William Whiting of Hartford, Conn. and is found at Springfield, Mass. by 1649.
John, Jr.(son of above) was killed during King Philips War at Westfield.

Duncklee
Eliathan was at Dedham, Mass. and died there in 1669. 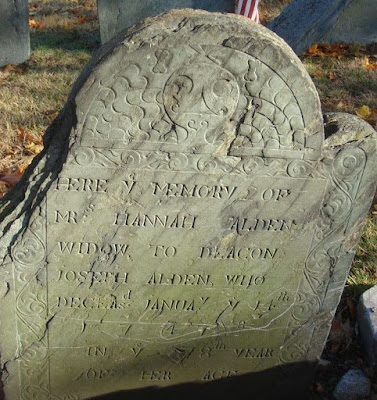 Dunkin
John was at Billerica, Mass. in 1675.
Samuel was living in Newbury in 1638 then found at Boston later.

Posted by The Yankee Chef at 3:50 PM No comments: